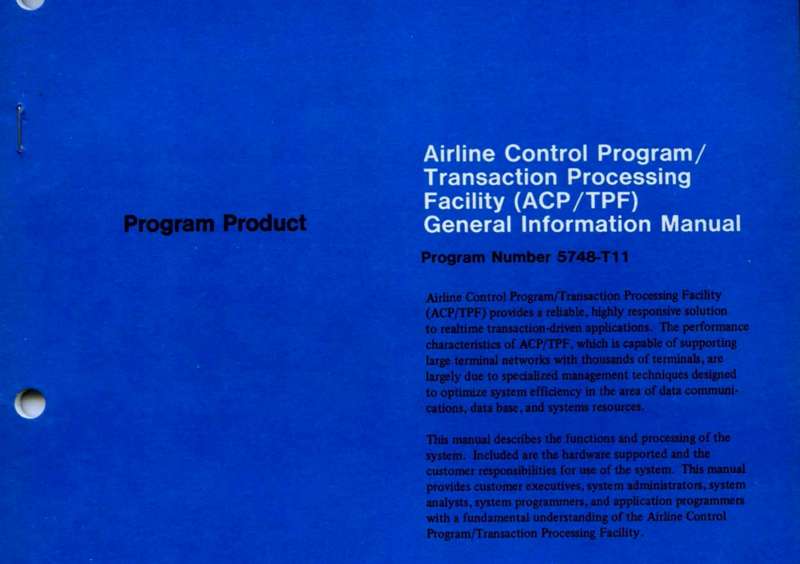 This post was originally written in the 1990s when I was thinking about attempting a book describing IBM’s TPF to an unsuspecting world. However real life intervened and that never happened. It may be of interest though as The ‘need for speed’ that ACP/TPF brought with it did encourage some significant computing firsts, like loosely coupling mainframes together (clustering) to process the same workload, tightly-coupling multi-core processors (and all the assembly-level synchronisation and parallelism problems that that brings with it, with shared memory etc.). So I hope the following will shine a light on what happened next in the life of TPF with more technical details to come for the determinedly curious… (Patrick O’Connor, 2019) 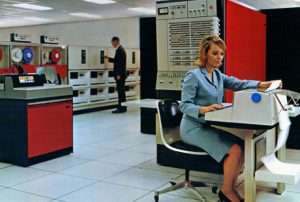